Hong Kong: A Must Visit City

Following the formal turn-over to China of the former British colony on July 1, 1997, Hong Kong’s economy steadfastly expanded over the years.

In 2017, Hong Kong registered a 3.7 percent increase in real GDP per capita growth for its 7.409 million people and a 98.6 percent unemployment rate out of 3.9 million labor force. In the “first quarter of FY 2018, Hong Kong posted a 4.7 percent real growth from the previous year.

Today, Hong Kong is among richest cities in Southeast Asia. It’s economy is steadily growing under the “one country, two economic systems policy of China”. Hong Kong is now gearing up as the key facilitator for US and European firms venturing into the Greater Bay Area.

Hong Kong is the place to go whether you’re looking for a greener pasture or a place to divert boredom, stress or fatigue. Hong Kong is the embodiment of the famous Chinese theory of Yin and Yang. It’s a place where advance technology and tradition, fast movements and serenity co-exist. Concomitant to economic prosperity, Hong Kong’s native beauty and culture has bloomed into an interesting multi-faceted spectacle worth trying to watch and experience.

Hong Kong is the land of Dim Sum, steamed or fried small-bites of minced meat or sea foods wrapped in wanton skin that are usually washed down with a pot of traditional Chinese tea.

Try the 800-meter Central-Mid-Levels Escalator, the longest escalator in the world. This was featured in major films- ChungKing Express in 1994 and The Dark Knight in 2008.

The Harbour City, Hong Kong’s largest shopping mall and Heritage 1881 shopping mall gives joyful preoccupation to every shopaholic. Standing nearby are the Hong Kong Museum of Art and the Hong Kong Cultural Center to give you artistic and cultural insight of the place.

The Victoria’s Harbour gives you a breathtaking view of Hong Kong’s scenery and it is where you can watch the skyscrapers lit in splendor amidst the evening skylines.

Lan Kwai Fong, conveniently situated near the Central Business District, teems with bars and clubs where a lively party atmosphere prevails. Take a little walk around this glamorous district and be invited to a refreshing Hong Kong massage.

Hong Kong Disneyland is said to be the happiest place on earth. Ride your first roller coaster or munch on a variety of hot delicacies to minimize the the bite of 12 degrees Celsius weather. Be awed by the Disney Parade and the most spectacular fireworks. This is a place where adults can freely give way to their childhood memories for a a moment.

There’s almost nothing that you can’t find in Mong Kok. If you had watched a Hong Kong film at some point, you would recognize the little boutiques, street markets, shopping alleys, mahjong houses and cha chaan teng that adorn the place. Mong Kok is where you go to make the best out of your 3 days and 2 nights foray in Hong Kong.

Lantau Island, one of Hong Kong’s largest islands gives sanctuary to Tian Tan Buddha, Po Lin Monastery, Wisdom Path and several notable temples. The institutions inspire in you serenity and calmness that you take along when leaving the island and Hong Kong.

“Passport holders from EU countries and the United Kingdom can stay between 90 to 180 days in Hong Kong without Visa..

“You can directly connect to the US, Osaka and Seoul from the international airport in Hong Kong. Hong Kong’s subway system is among the world’s best. Hong Kong’s local transportation system allows you to move around and freely, safely and conveniently. 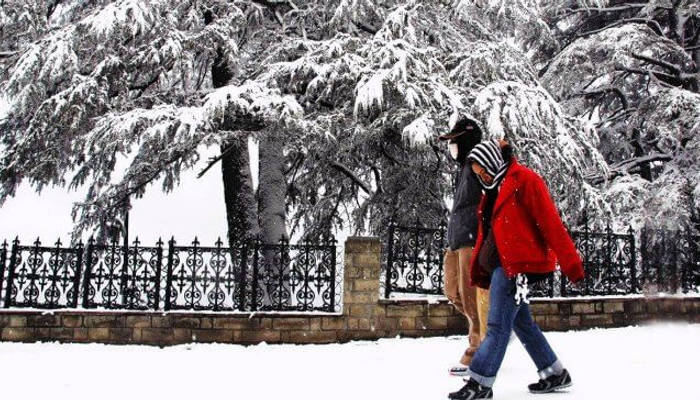 Dalhousie is gifted with a high degree of natural charm, 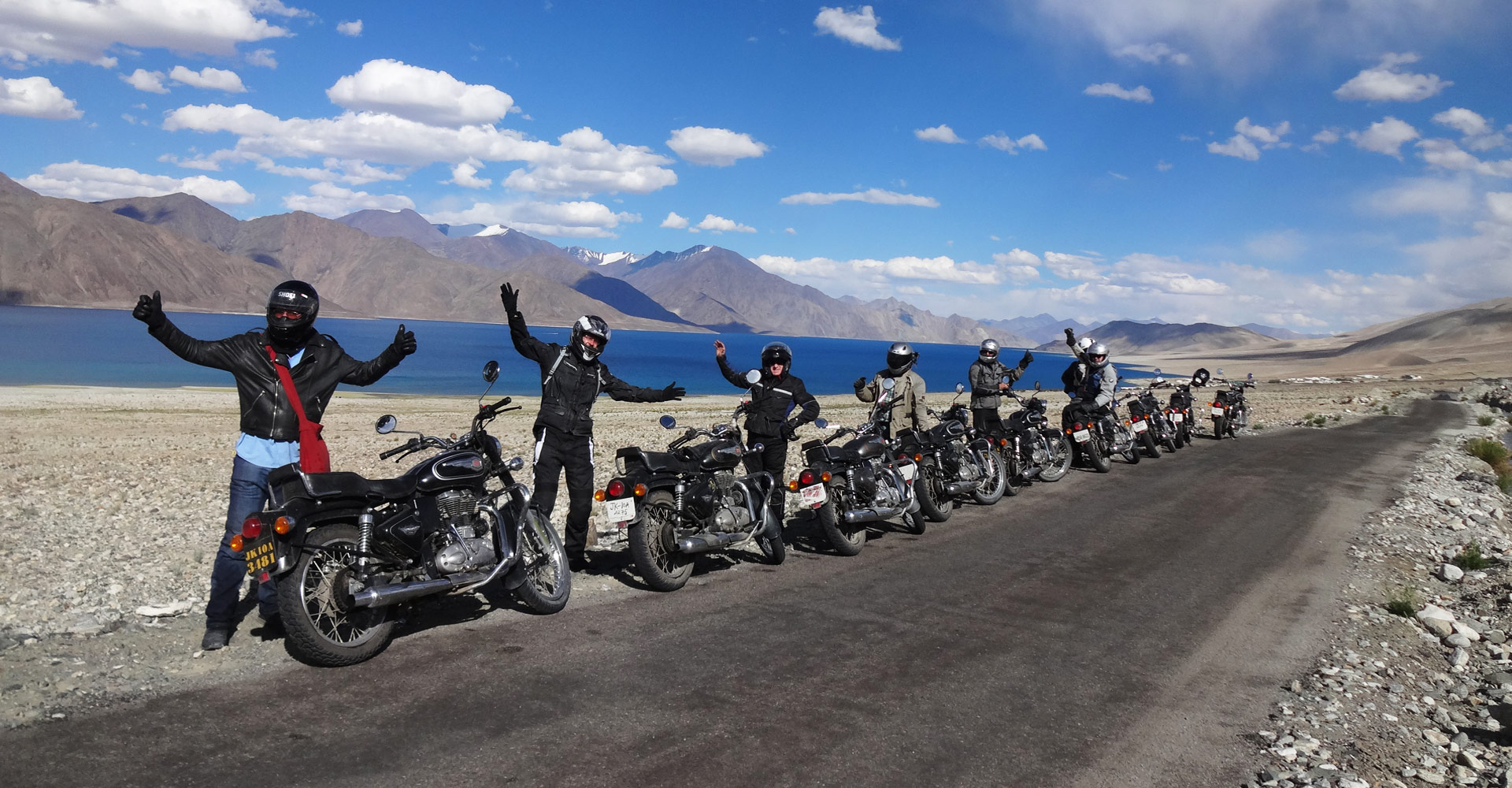 In this era of hard-working life and no time to 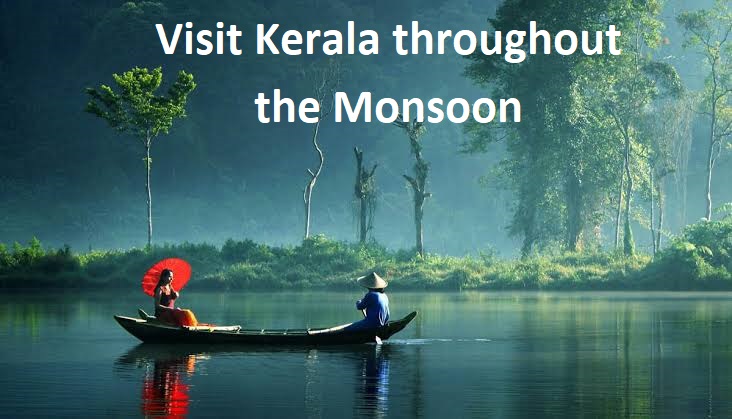 The God’s Own Country become cut of heaven with lavish